It is definitely beginning to look a lot like the holiday season if Trader Joe’s is any indication. I was hoping to just hop in after my Saturday morning run, but instead I circled the parking lot like a Thanksgiving vulture waiting to score the next available parking space. True confession, I was thoroughly irritated by the crowded and congested grocery experience. Anybody else feel thwarted by the masses?? Then I remembered this quote from Marcus Aurelius who was a Roman Emperor and philosopher from 161 to 180. He was the last of the rulers known as the Five Good Emperors, and the last emperor of the Pax Romana, an age of relative peace and stability. We all know that right thoughts lead to right actions, and the converse is true as well. What Marcus Aurelius knew was that we actually become that which we think upon most often. So, here’s to embracing the chaos of the season, and deciding to find the happy silver lining in the over-crowded aisles and parking lots. I hope you have a few moments this weekend in between your Thanksgiving prep work to read these things worth knowing from around the web.

Mother Teresa’s posthumous letters revealed a dark side to her faith. Listen to this podcast from Saints and Sinners host Karen Wright Marsh and find out if she was a hypocrite or a saint.

Feel tight in your hamstrings or your neck? Find out if stretch is the new massage?

Are soap brows the answer to fluffy full brows?

Learn anything in 5 minutes and remember it forever.

How not to get blisters from shoes.

Ponzi schemes, private yachts and a missing $250 million in crypto. Who is Canadian block-chain whiz Gerald Cotten and why did he die unexpectedly?

Use this 3 step breakfast formula to prevent blood sugar spike.

Is your skincare routine damaging your skin’s natural acid mantle? 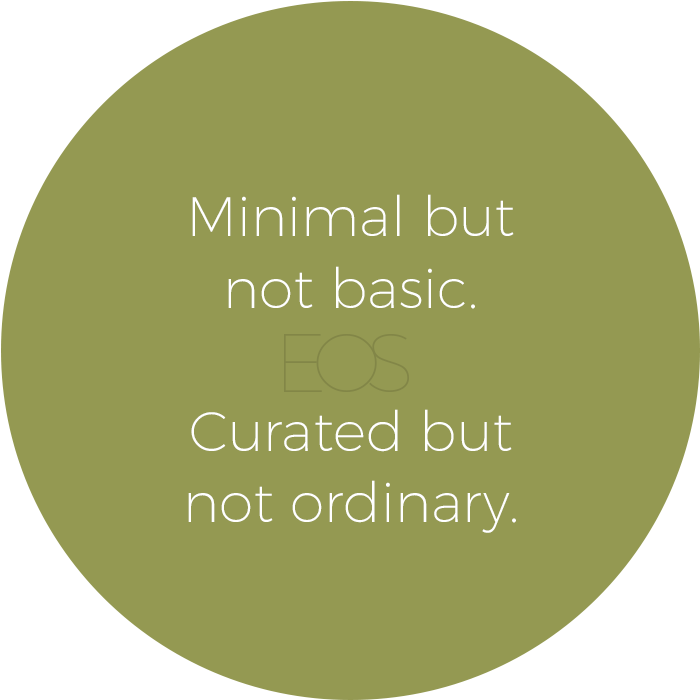 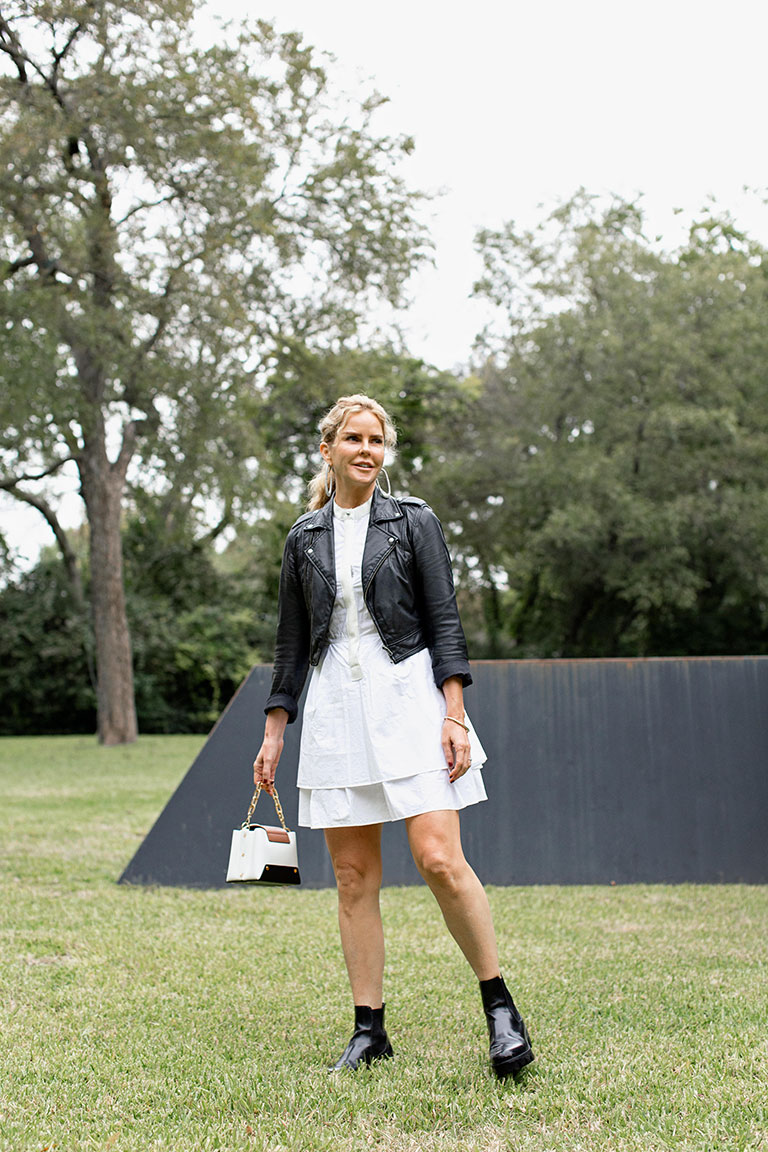 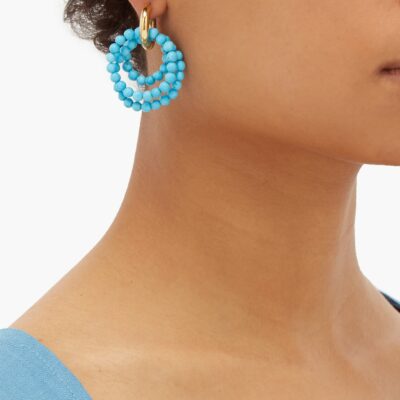 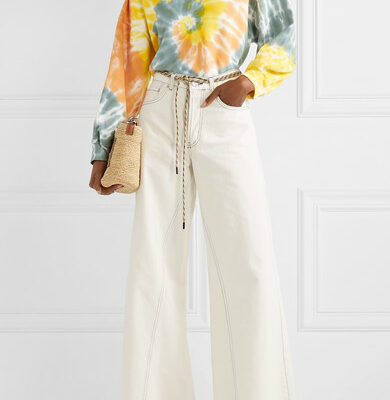